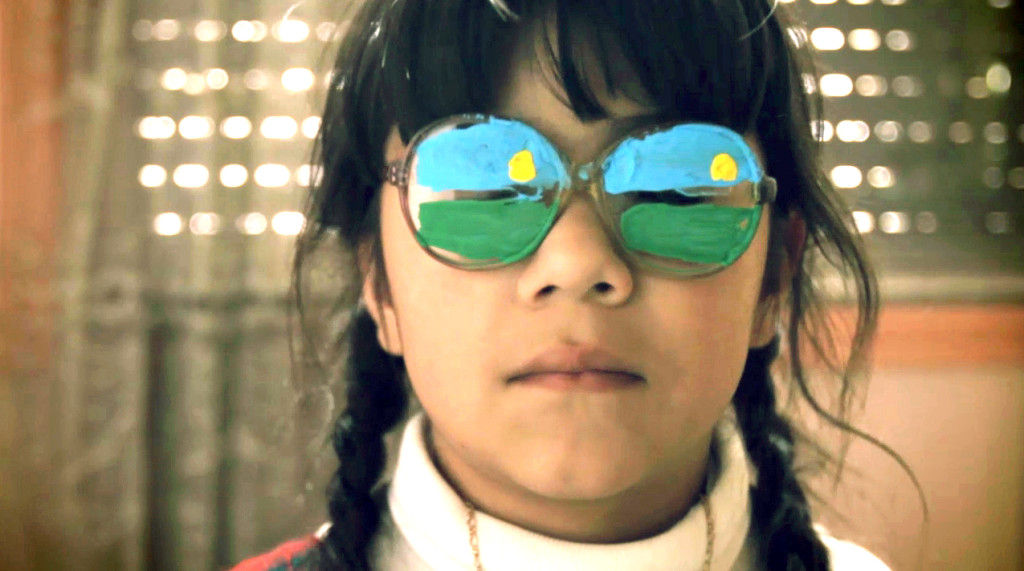 Sinossi: Argentina, 1976. Claudio is forced to live with his family in hiding, due to his political ideals. The house in which they live is discovered by the militars. No time to flee, Teresa try to shelter his daughter in a fantasy world to avoid the girl look at the horror they are about to live.

Regista : DAMIÃN DIONISIO  DAMIÃN DIONISIO (Buenos Aires, Argentina, 09/19/1982) In 2001 he entered the University of Buenos Aires in the career of Image and Sound Design. He perfected in film directing. He has made several short films in its formative stage which allowed him to acquire great experience in filming. It also operates in the area of screenplay writing as well as creative ideas and scripts for such advertising. His latest realization was the short film “The missing looks”. Today is trying to shoot his first film. ')}