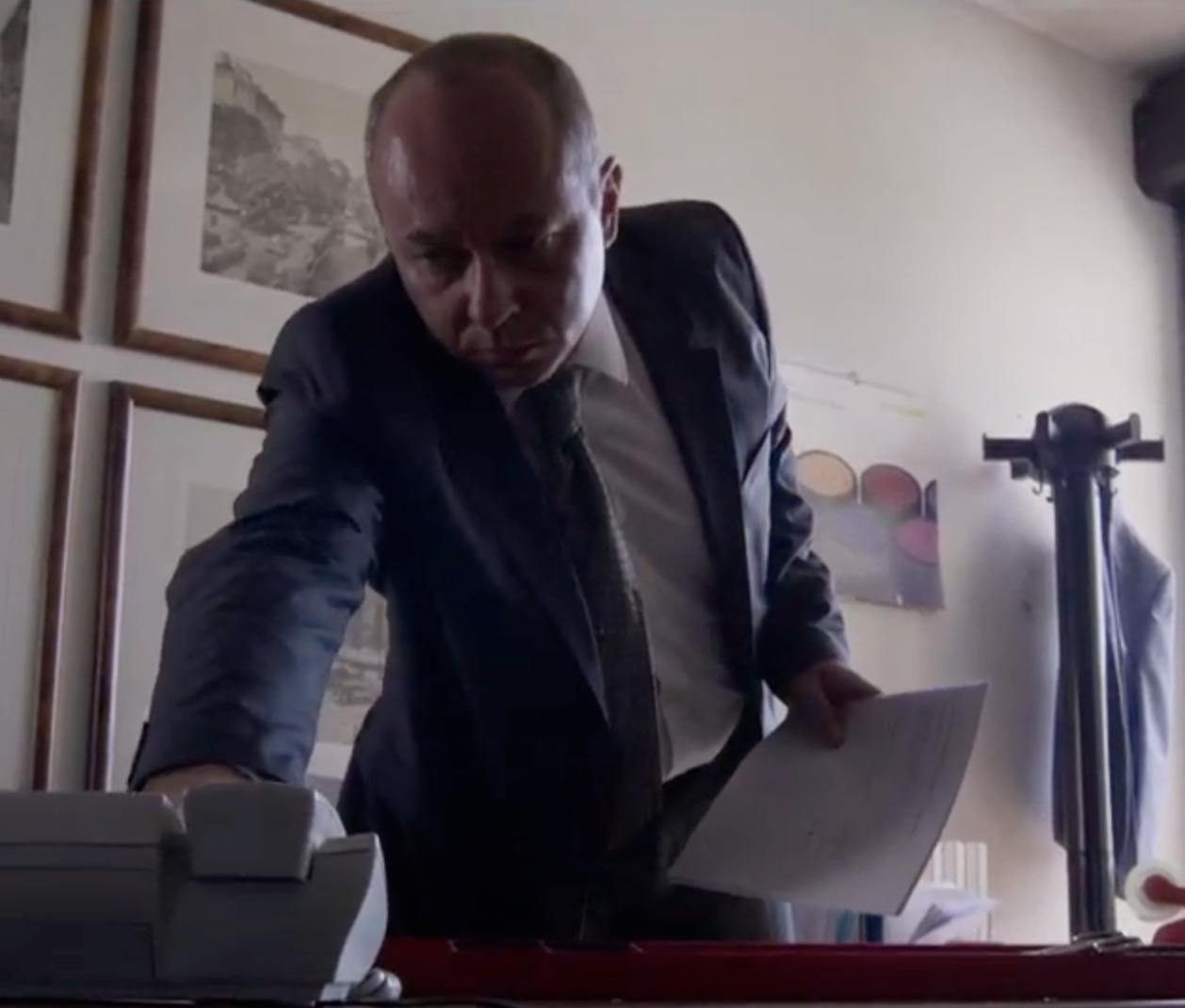 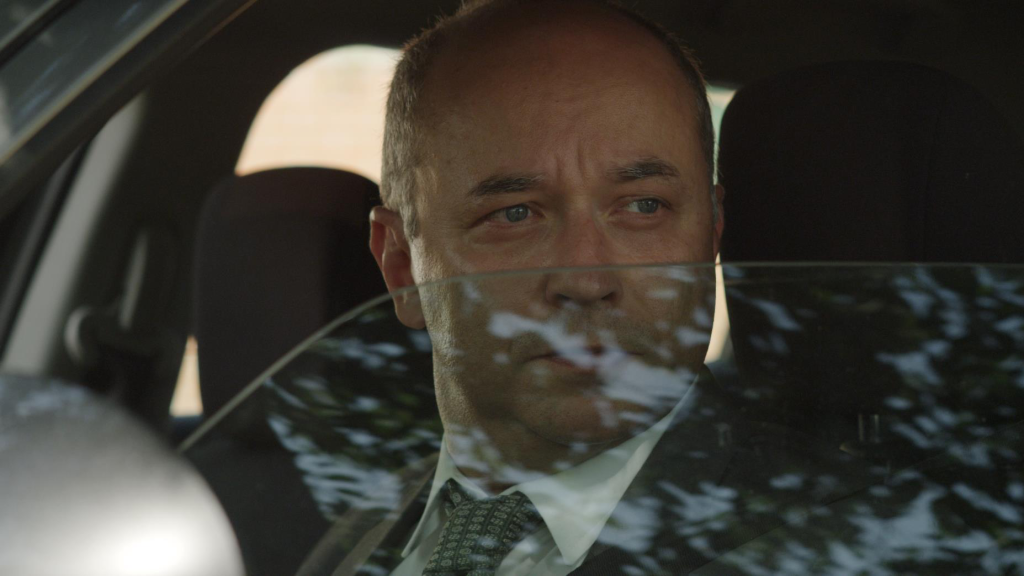 “L’incognita” (The Variable) is a story about a middle-aged man who loses his job and can no longer manage to get back on track again. As he uselessly looks around for a new employment, Silvano realizes that his age and his spotless resume, built over years of commitment, now hardly work to his benefit.  It does not look like there are many options left for him, especially right in the middle of such a major economic crisis. Still, Silvano has got a family to provide for and dues to pay and cannot allow himself to just let go. Regardless his efforts though, there is no light at the end of the tunnel for him apparently and he eventually breaks down in total dismay.  Then he starts thinking about his life insurance policy and begins to fiddle with the idea of killing himself in order to grant a decent life to his family. Something unexpected will make him change his mind.